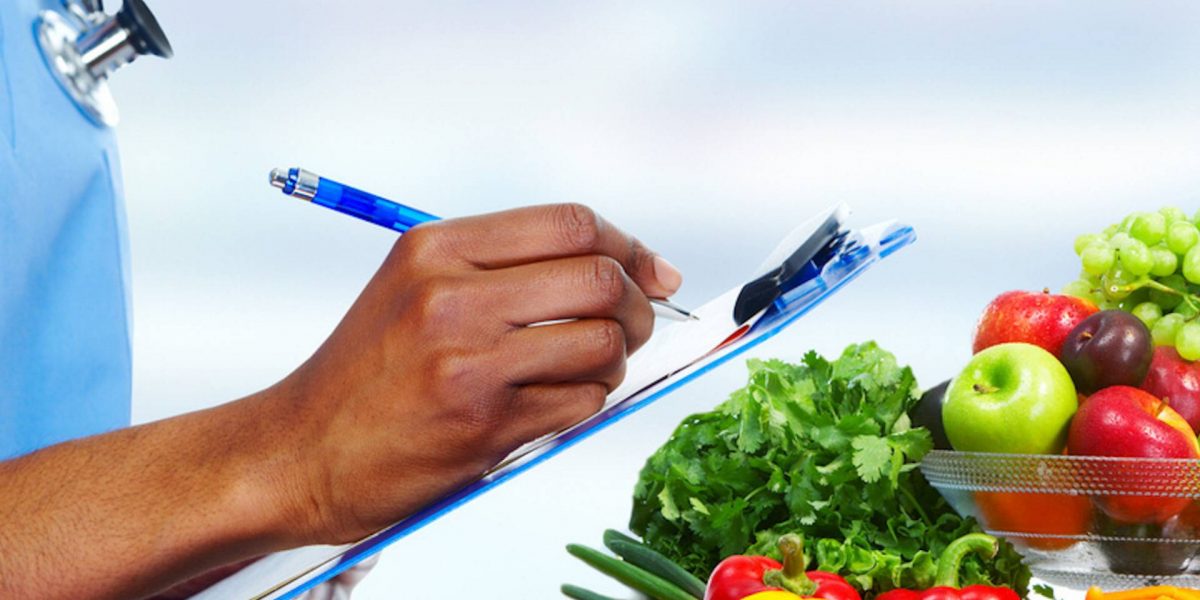 Marvin is a 29-year old accountant with a very stressful job, working long hours and then commuting home on a train which is often packed with commuters. He suffers from chronic constipation which he manages by taking laxatives. He is aware that his constipation is exacerbated by his stress levels and lack of physical activity.

Martin’s 5-day food diary revealed that his diet is a typical Western diet high in refined carbohydrates and saturated fats, and alcohol, while lacking in dietary fibre, fruit or vegetables.  Marvin does not drink any water either; his only fluid intake is from coffee and a glass of orange juice in the morning.

During his first nutrition consultation we focused on various diet and lifestyle factors contributing to his constipation, including refined carbohydrates, excessive alcohol intake (dehydration), stressful lifestyle and lack of physical activity.

This time we applied principles of Functional Medicine to address Marvin’s constipation. We identified FOUR direct factors (and their supporting evidence) contributing to his constipation: 1.  low stomach acid (HCl) 2. underactive thyroid 3. possible serotonin deficiency and 4. laxative use (discussed below).

Marvin’s Metagest challenge test tested positive, which in addition to symptoms such as constipation, bloating, flatulence and belching after a meal confirmed he may not be producing sufficient levels of stomach acid.

Stomach acid is primarily responsible for protein digestion in foods. It also stimulates gall bladder contraction, which, via release of bile salts, stimulates colon motility. While stomach acid deficiency can be treated with supplementation, it is important to identify what might be contributing to Marvin’s low stomach acid in the first place. We identified THREE possible contributing factors: 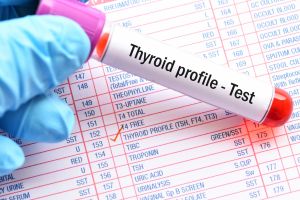 Despite taking a low dose of thyroxine (25 mg), Marvin’s Genova Functional Profile test flagged up high TSH and low T4, suggesting his thyroid is not functioning optimally. The mechanisms are not fully understood; however, it is believed that thyroid affects neuro-hormonal regulation, contributing to a decreased gut motility. Hence constipation is very often reversible with thyroid replacement therapy. We identified THREE possible factors that could be contributing to Marvi’s underactive thyroid: 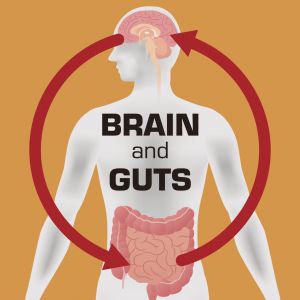 Serotonin is a polyfunctional signalling molecule, acting as a neurotransmitter in the brain, where surprisingly, only 1% of serotonin is found. The remaining 99% is found in other tissues, (e.g. plasma, the gastro-intestinal tract and immune cells). The gut is the largest producer of serotonin in the human body; almost 90% of serotonin is synthesised in the colonic cells. Gut serotonin plays a crucial role in the regulation of colonic motility, as it initiates peristaltic reflexes. We identified THREE possible factors that could be contributing to his serotonin deficiency:

Extensive use of laxatives can lead to reduced concentrations of minerals involved in smooth muscle contraction (peristalsis), such as potassium and magnesium, eventually contributing to ‘lazy colon’ and constipation.